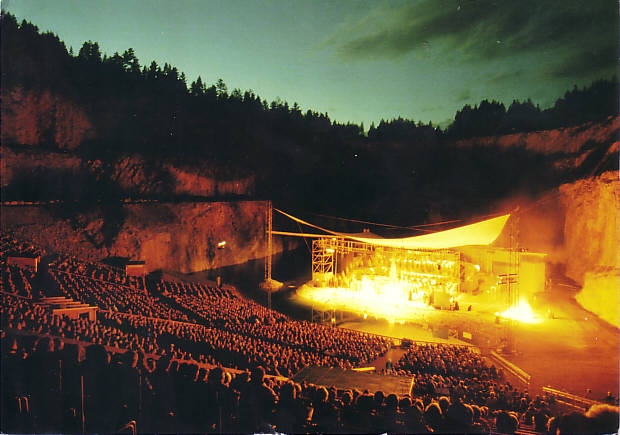 AFTER MINING, WHAT HAPPENS NEXT?

TROBEC – CHIU received an Honourable Mention for their 2013 Open Agenda proposal: AFTER MINING, WHAT HAPPENS NEXT?

Mining regeneration is a long term and delicate process that is controversial and contentious in nature. When a mine closes, it affects the local community as they may be left to deal with employment loses and relocation, as well as bearing the conse- quences of the disruptions to the natural systems of the physical environment.

Post-mining dereliction is a worldwide issue. Since the 1960’s there have been a systematic collapse of the mining industry in Europe and the United Kingdom. The closure of mines during this period and the reaction of miners and their communi- ties are well documented. Riots, protests, social unrests and the unemployment of hundreds of thousands of people in Europe and the UK have all been associated with mine closure. With the global shift in coal production, the once thriving mining com- munities of Brentwood Bay (Canada), Cornwall (UK), Dalarna County (Sweden) and the Ruhrgebiet (Germany) had to find alternate means to revitalise their landscapes, economies and communities. These places represent the international best practice which have transform former mine sites into socially-viable and culturally-relevant spaces. As a result of these creative initiatives, the people in these surrounding areas have experienced positive impacts in their communities as it has brought more peo- ple to these places where the effects of mine closure are still felt.

They will continue their interest and pursuit in the regeneration of landscapes, sites and communities after mines close down in Australia.